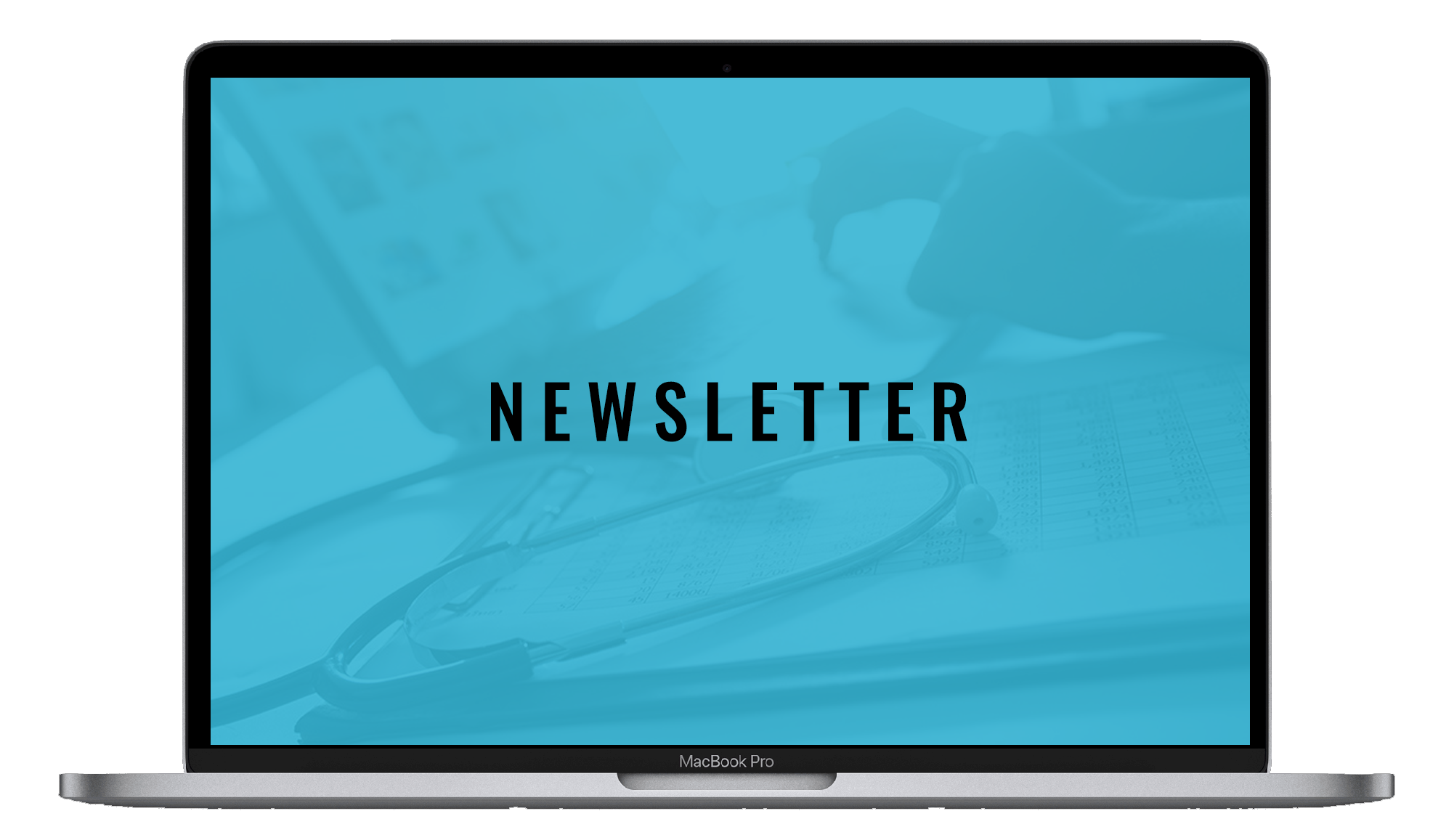 As an expression of PMRG’s commitment to give back where we can, we have chosen Seva as one of our key charities In the season of giving, we are turning our quarterly spotlight to this amazing organization.

Seva’s vision is a world in which no one lives with treatable blindness Since 1978, Seva has been working to transform lives by restoring sight in communities with little or no access to eyecare. Today, Seva has evolved into a highly effective organization, working with partners in more than 20 countries to increase the capacity of local hospitals and develop sustainable eyecare programs. In its 40 years of service, Seva has provided sight-saving surgeries, eyeglasses, medicine, and other eyecare services to more than 40 million people in underserved communities.

According to the World Bank, restoring sight is one of the most cost-effective health interventions available to reduce poverty. A $50 donation to Seva can provide a 15-minute cataract surgery that will change someone’s life forever. When someone gets their sight back, they can go back to work, allowing them to earn money and support their families. This simple surgery allows them to become independent and lift themselves out of poverty.

Every year, PMRG makes a $50 contribution to Seva in the name of each of our clients.

To learn more about Seva or to make a contribution, please visit Seva.Org.

Ron Rosenberg, President and Founding Partner of PMRG, is transitioning to an advisory role on December 31, 2019, after 27 years as a key operational cornerstone.  Ron founded PMRG as a consulting firm in 1992.  In 2003, when partners Curt Hill and Donna Connolly came on board, the company expanded to include outsourced billing services.  Ron has watched the company grow from its first client in early 2004 to its current size, with numerous long-standing clients and more than 80 employees. The growth has included the addition of systems and processes that have enabled PMRG to deliver the highest quality and performance in medical practice revenue cycle management.

While Ron is retiring from his day-to-day operational role as PMRG’s President and head of consulting services at PMRG, he will remain on the board and will provide guidance and support in an advisory role.

Curt Hill, the CEO of PMRG, will become President & CEO.

Ron’s PMRG journey has been 27 years and his journey in healthcare has been over 50 years.

It has been an exciting and rewarding journey for Ron. He is grateful for the contributions that Donna, Curt, and the staff have made to PMRG and to him personally. Ron is looking forward to spending time in his home in Tucson, Arizona with Caryn, his spouse and partner of 39 years. Ron invites PMRG staff, clients, and friends to keep in touch.

Susana Roman joined the PMRG team in May of 2009. She graduated from Everest College with a certification in Medical Insurance Billing & Coding. Susana began her career with PMRG as an intern and worked her way up to her current position as a senior biller.

Alongside her manager, Susana provides oversight on a number of accounts, sharing her knowledge with team members that have not been in the office as long. She enjoys working closely with her coworkers and clients to make sure the accounts are well handled.

Susana and her husband have two boys (3 and 6 years old) and two girls (17 and 23 years old). Their oldest graduated in May 2019 from Saint Xavier University with a degree in criminal justice; their second oldest will graduate from high school next year.

For more than a year, Susana and her husband have been pastors in King Jesus Ministry. Their mission is to provide help and guidance to men and women dealing with challenging situations that are seeking spiritual counseling.

“We love helping people through our life’s experiences,” says Susana. “We enjoy seeing their lives transformed from our testimonies.”

We’re glad to have Susana as part of our team at PMRG! 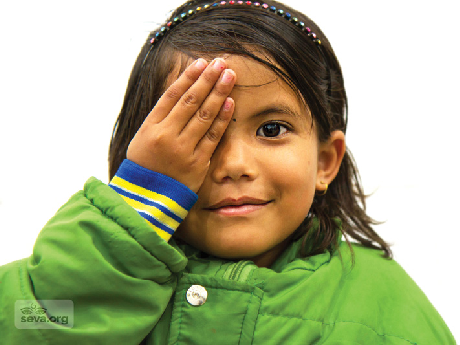 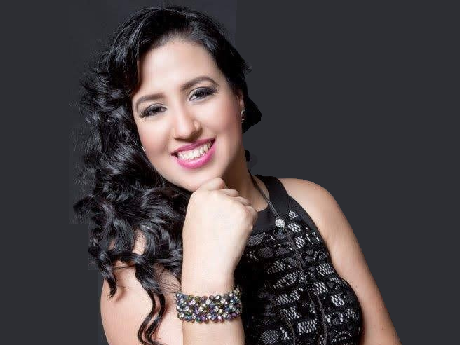 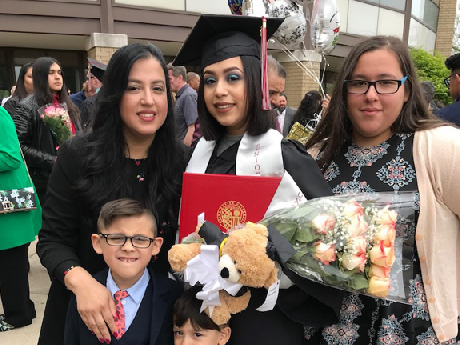 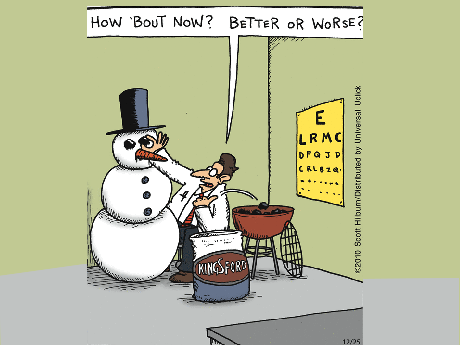